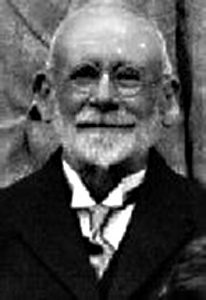 Few companies in the timber packaging industry have a pedigree which dates back for over 140 years.

Back in 1876 William Henry Shaw started producing timber cases and crates in Huddersfield – just three miles from where Shaw Pallet is currently based.

The Shaw family developed their timber businesses significantly and also diversified into other sectors, which culminated in the opening of a purpose built facility for specialist pallet manufacture at the Slaithwaite site in 1973.

Originally, the company was owned and managed by Stephen and Michael Shaw together with their father the late Peter Shaw.

Successful trading and growth was achieved under the stewardship of the Shaws, and in 2007 an MBO secured the purchase of the company from the family.

Ownership is held by three working shareholder directors, who have a combined experience of over a century in pallets and timber packaging. It would be hard to find a more knowledgeable senior team anywhere else in the industry.

Under the leadership of the current board, Shaw Pallet has continued to grow and thrive. Regular investment over the years has seen the increased automation of pallet production and the installation of a large capacity heat treatment facility onsite. 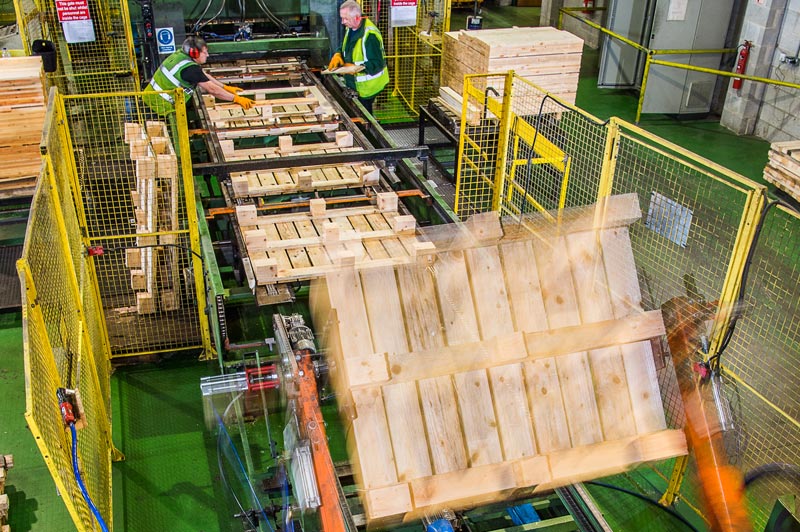 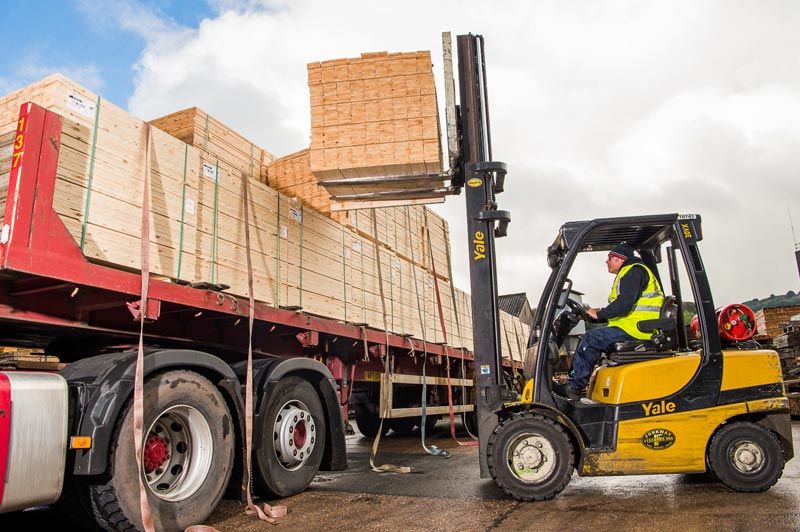 Today, Shaw Pallet has 45 employees and operates an 80 hour working week in two factories in Slaithwaite near Huddersfield; a location which allows easy nationwide distribution of via the M62 / M1 / M60 / M6 motorway network. 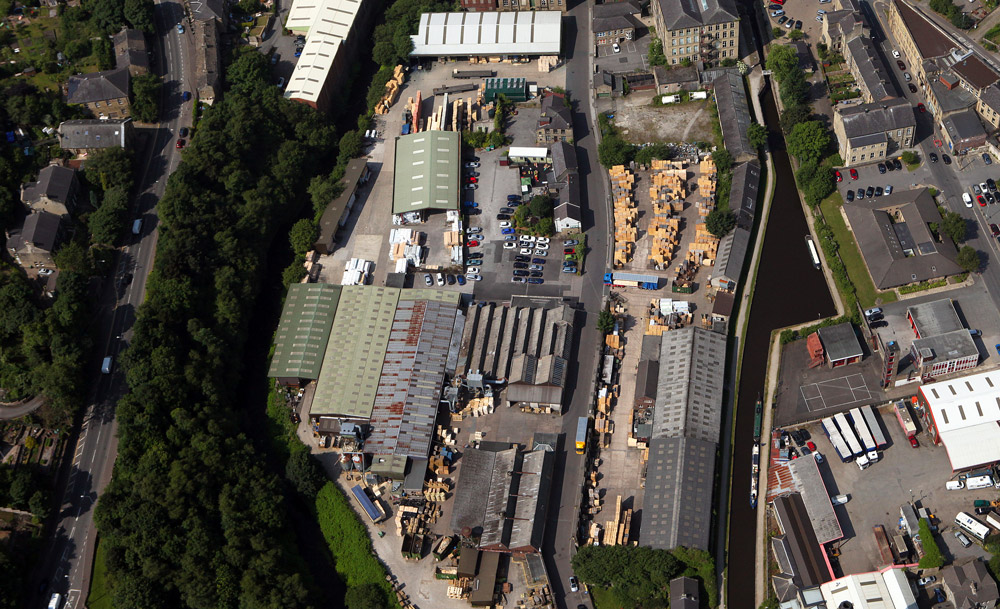