Our experienced, customer focused team is ready to meet your pallet and timber packaging needs, with the aim of exceeding expectations. 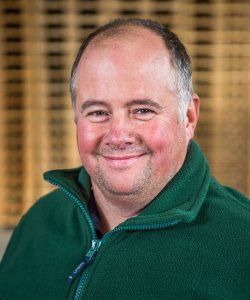 In 2014, Andy was appointed Production Manager and also oversees the company’s IT requirements. 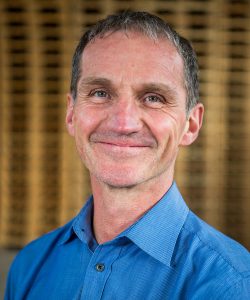 Currently Richard is now responsible for management of the company’s Purchasing and Engineering functions, a role he commenced in 2014.

Away from work Richard is very keen cyclist, entering road races throughout the North of England and is also a season card holder at Huddersfield Giants RLFC.

In 1997, Val re-joined Shaw Pallet as Sales Co-ordinator, before being appointed to the role of Sales Office Manager in 2021.

Val, who is a former Starlight Foundation wish-granter, can frequently be found watching Huddersfield Town - after which (given the right result) she has been known to enjoy a nice meal and the odd glass of ‘Fizz’! 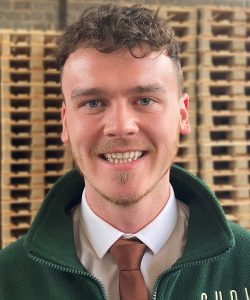 Tom joined Shaw Pallet in 2013 as an apprentice in our Engineering team, but then progressed to Production planning before moving into the sales team as ‘Account Manager’.

Sport appears to be central to Tom’s life outside of work, he is a keen footballer and once the better weather arrives plays competitive cricket in the Huddersfield league and has recently started to play golf. 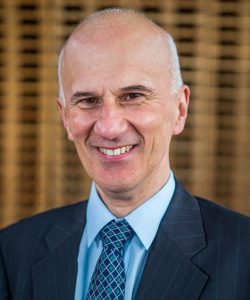 Educated at Durham University (BSC Physics) and a fellow of the Institute of Chartered Accountants of England & Wales, Mike joined Shaw Pallet from Grant Thornton in 1985 as Financial Controller and was subsequently appointed to the board in 1992.

Known to many as Draggers, Mike’s interests away from work include F1 and football. 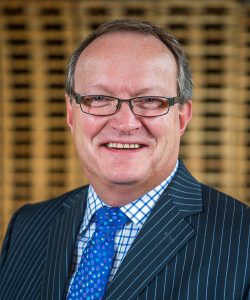 Chris joined the Shaw Pallet business in 1983 and was appointed to the board in 1988 as Sales & Marketing Director, subsequently becoming Managing Director in 1992.

He maintains that work seems to be his hobby, but when time allows he submits to a golf addiction. 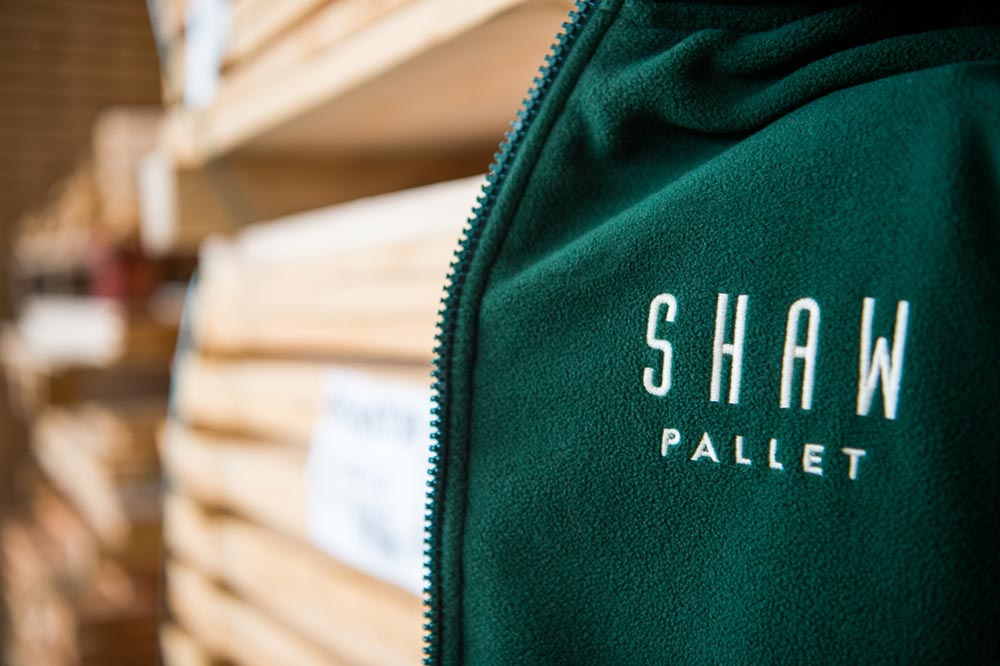