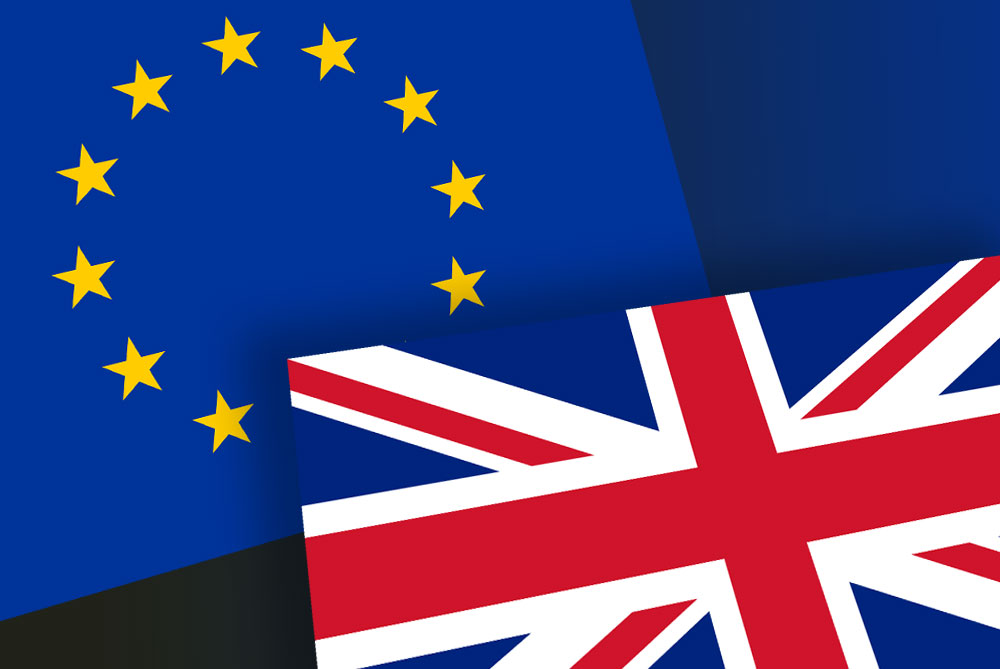 Given the UK leaves the EU without any trade agreement either in eight days, 3 months and eight days or at the end of 2019 the fact remains that wood packaging materials (WPM) exported from the UK to the EU will require to be ISPM15 compliant (Heat Treated); and the same will apply for goods entering the UK from the EU.

A month ago, DEFRA announced that it intended to adopt a pragmatic approach to any inspections of WPM and appealed to its EU counterparts to provide a similar undertaking; however, whilst dialogue is still occurring no commitment whatsoever has been received from any EU member state.

It is widely believed that those charged with such inspections within the UK will be focused on WPM emanating from areas of the world where there is a greater danger of plant pests being contained within low grade wood packaging, and there are certainly insufficient inspectors in place to carry out checks on every shipment which enters the country. Such a stance, were it to be implemented within the EU, would make logical sense – yet, as there still has been no confirmation great uncertainty exists and a copy of the latest guidance from the UK Forestry Commission can be found here.

Whilst the advice from Government Agencies to UK industry are relatively low key, the directive clearly states that should the UK leave the EU with ‘no deal’ successful shipments to both EU & global markets can only be guaranteed if ISPM15 complaint WPM is used. However, it is down to individual organisations to decide how they best cope with the risk of shipment delays should potentially over-zealous inspection regimes occur on the other side of the Channel; a flavour of which was seen just a week ago as hauliers faced delays of up to eight hours at Calais when customs officers reportedly worked to rule and carried out tighter checks on lorries heading for the Tunnel and ferry port.

It has also become clear that a huge proportion of UK pool pallets are not ISPM15 compliant, and there is some evidence of pool operators, following discussions with DEFRA, proceeding to make attempts to secure heat treatment capacity for millions of timber pallets in anticipation of problems which may be encountered. However, as the capacity for these levels of WPM treatment does not exist either in the UK or EU, there is little doubt that should such a spike in demand occur some users of WPM would face delivery delays, unavailability and cost increases.

At present, demands for heat treatment are steadily rising as more and more exporters seek to safeguard their shipments – but Shaw Pallet is providing a guarantee of ISPM15 availability to all existing clients and is not seeking to prioritise pallet pool custom.

In 2011-12, the topic of EU-wide ISPM15 compliance was debated within the European wood packaging industry, but the initiative was not embraced. Since that time there has been evidence of invasive plant pest outbreaks in both France and Germany, so it could be argued that inspections at our border ports are necessary if the UK is serious about protecting the health of our forestry.

Undoubtedly, climate change is beginning to provide warmer environments where forestry will become more susceptible to colonisation by non-indigenous plant pests, and many expect that a programme for the implementation of fully compliant ISPM15 WPM will become necessary for all pan-European shipments within 5 years.

Shaw Pallet will continue monitor this situation and advise relevant news as it becomes available.